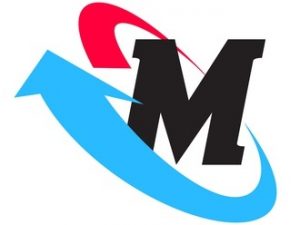 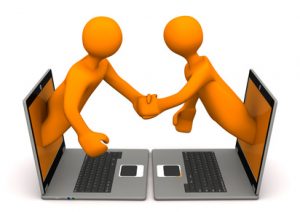 A DITA Code Review is a collaborative process, building skills and keeping your DITA implementation on track towards semantic markup. Make DITA content auditing part of your team culture.

What happens in a DITA content audit (DITA code review)?

The auditor(s) review DITA source files and check tagging in the content. The editors/writers whose content is reviewed get practical, hands-on feedback towards implementing DITA best practices.

Any member of the team who is versed and conditioned in semantic markup can lead a DITA code review. Ideally, the review auditor(s) will be or will include at least one person from outside the team who can:

Why review your DITA markup

DITA has lots of promise. Semantically correct DITA markup is the key to successfully realizing that promise.

For example, a call to help that references a specific task or error can automatically map to the appropriate content – if the content has meaningful semantic markup.

Does your DITA separate content from formatting? If not, the presentation is likely to be inconsistent, problematic across emerging platforms, difficult to maintain over time, and time-consuming and costly across localization combinations (for different languages and markets).

When should you do a DITA code review/content audit?

The earlier in the process that you start content audits, the earlier writers and editors can recover from problematic tagging and acquire healthy semantic tagging habits. The earlier this happens, the smaller the scope of problematic DITA content created.

Over time your content will tend to regress. New writers come on board. Experienced writers tend to slip back into old habits. Content needs to be added in a rush and semantic markup tends to suffer. Implementing a regular cycle of code reviews helps you keep your content effective and agile. While the frequency of code review will drop over time, content auditing should become a regular part of your team culture.

Every DITA implementation needs a DITA code review. (Read Is Markup Mentoring for Me?)

Use tools whenever possible to turbo-charge your content review

Consider usage of the <b> element in DITA. Bold has no semantic meaning. Getting users to not use <b>, and use a semantically meaningful tag for the content (such as <uicontrol>), is part of the DITA mandate.

You can use the CSS to focus writers and reviewers on use of problematic markup. For example, you can display content marked with <b> on a bright red background.

Consider use of search scripts to identify “known issues” (such as overuse of conditions).

Writers and editors don’t want to feel that their professional autonomy and competence is under attack. The writers do want to feel supported in a challenging environment. Part of the goal of the content audit is to provide support, in the form of positive, focused, and practical feedback that writers and editors can implement immediately. 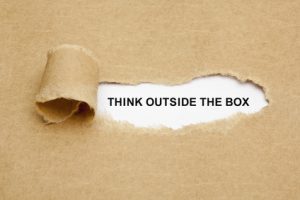 Use tools whenever possible to turbo-charge your content audit/DITA code review.

Consider usage of the <b> element in DITA. Bold has no semantic meaning.

Getting users to stop using <b> and use a semantically meaningful tag instead for content (such as <uicontrol>), is part of the DITA mandate.

You can use the CSS to focus writers and reviewers on use of problematic markup. For example, you can display content marked with <b> as purple text on a bright yellow background.

Consider use of search scripts to identify “known issues” (such as overuse of conditions).

Too often, when we work on a DITA implementation we spend a lot of time on the bells and whistles of our CMS or the DITA-OT publishing scripts. But, often the content is bloated, uses unsemantic markup, is riddled with duplication, and suffers from condition overload. END_OF_DOCUMENT_TOKEN_TO_BE_REPLACED

Congratulations. You just got your brand new DITA specialization. And, you want to use it.  Follow these instructions to successfully integrate your DITA Specialization to oXygen Editor or oXygen Author.

These instructions apply when the DITA specialization is available as a DITA Open Toolkit plugin. END_OF_DOCUMENT_TOKEN_TO_BE_REPLACED 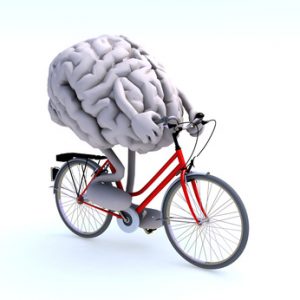 Use our DITA information architects to help you succeed.

Here are just a few of the issues that our expert information architects will help you work through:

END_OF_DOCUMENT_TOKEN_TO_BE_REPLACED 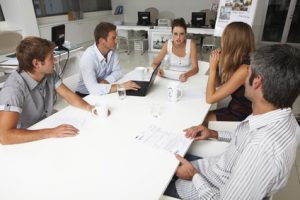 Apply best practics for XMetaL Author. Learn how to use maps, topics, elements, attributes, customizations, macros, automation and much more. Learn the best methods for single sourcing in XMetaL. Choose the functionality that will deliver the best results for your environment, including conref, keyref, and conkeyref.

Considering a move to DITA-based publishing? Backed by years of experience, we guide your project to successful implementation. Whether you need training for your team in DITA, or in using DITA editors such as oXygen or XMetaL, need information architecture to help you succeed, or help customizing your deliverables – we are here to help. END_OF_DOCUMENT_TOKEN_TO_BE_REPLACED

The DITA workshop will equip you to evaluate, plan and start implementing the Darwin Information Typing Architecture (DITA). In this workshop you will learn: How to author topic-based, well-structured technical information. How to assemble and publish delivery documents from topics. How to evaluate your needs and choose from standard DITA information types (concept, task, and reference). Plan […]